OLIVER WENKEL thank you so much for this link: www.gregoiretexier.com . AWESOME STUFF. with the age of 18 years GRÉGOIRE TEXIER left VERSAILLES near paris, france, straight to the states. after traveling around, he enlisted to the US navy. since he was a boy he is interested in collecting watches. in his spare time during the military service he honed his skills as a designer and craftsman – to absolut perfection. he describes his brand as follows: “Bold. Unconventional. Without boundaries. Grégoire is more than a brand, it is an ethic,  a character, a declaration. I assert the dignity of the individual standing in opposition to a world of increasingly mass produced products for interchangeable people. … Grégoire. Carrying on tradition by carrying it forward.” please check his site for more information about GRÉGOIRE and his stuff. the pics shown in the post are just a small choice from his offer. great statement: “… However, you should know that I also hand select our customers. That is why you will never see Grégoire products sold in a “click to purchase” fashion. You will note that I have no online store. I don’t want mere consumers.” pics | GRÉGOIRE


here some works showing an anchor 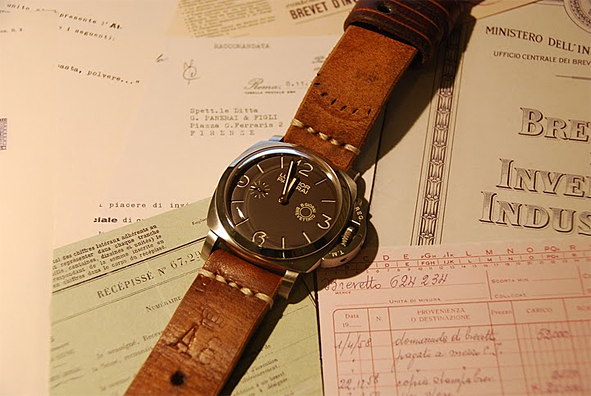 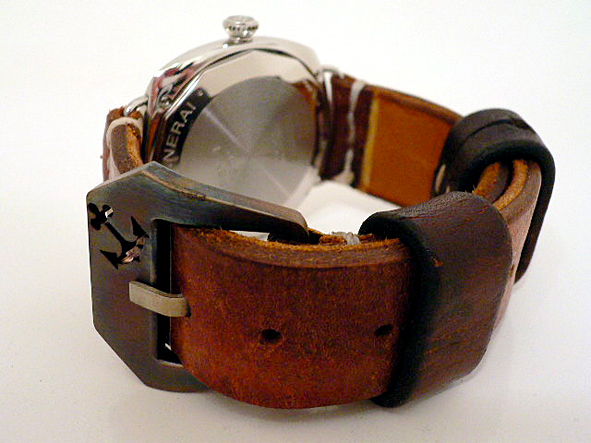 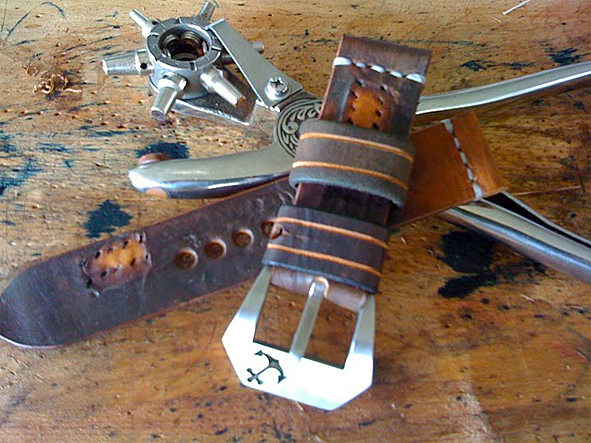 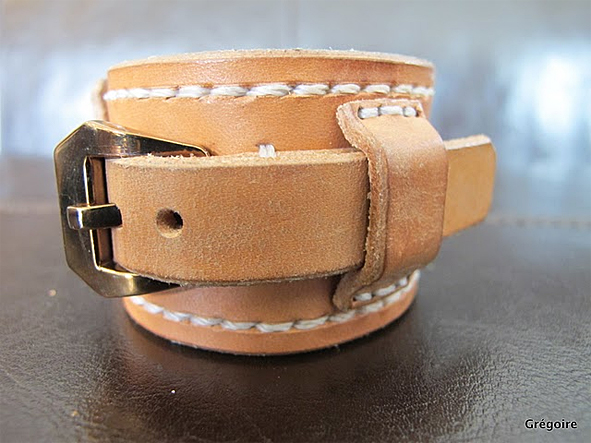