one of my absolute longtime yes, life time favorite bands will release their new album titled ALGIERS on september the 10th. the last studio album was releasd 4 years ago! the album was recorded in NEW ORLEANS. exaclty in ALGIERS, a part of the city of NW. JOEY BURNS (in the photo below on the right) and JOHN CONVERTINO say about their sixth album: “it is arguably the most exciting and accessible CALEXICO record to date: if you don’t believe us, check out the beautiful first track PARA.” below you’ll find the video. and the best of it all: CALEXICO will play @ CENTRALSTATION 20th of september. this location is just 1000 meters from my home & office away – perfect! video | Calexico, PHOTO BY JAIRO ZAVALA 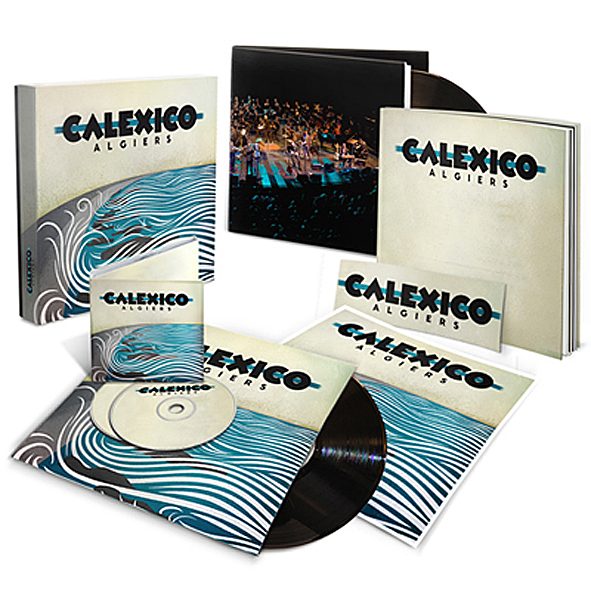 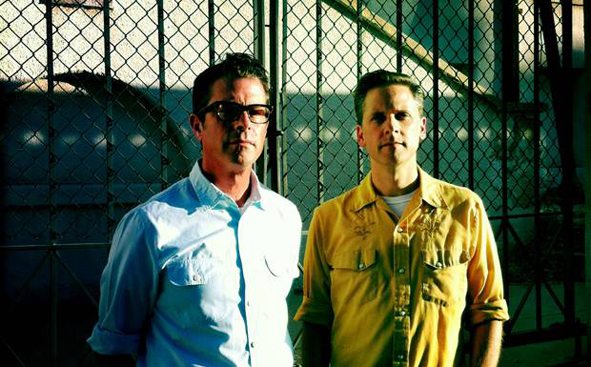