nice beard, a great voice – a really cool guy: singer and songwriter SEAN ROWE from new york. he just did a new record named THE SALESMAN AND THE SHARK. an us magazine – i do not know which one, i read this in a CD recession – just call him “MAN, THE VOICE” and they are right. the record, it is SEAN’s second was recorded in L.A. in the famous VOX STUDIOS where the BEACH BOYS, the STONES, NEIL YOUNG and TOM WAITS recorded a lot of their stuff. so it is no surprise that the sound is really awesome. damn what a guitar solo at the end of DOWNWIND. you can watch the video below and listen to this genius song. beside, see some reviews below. pics | Sean Rowe 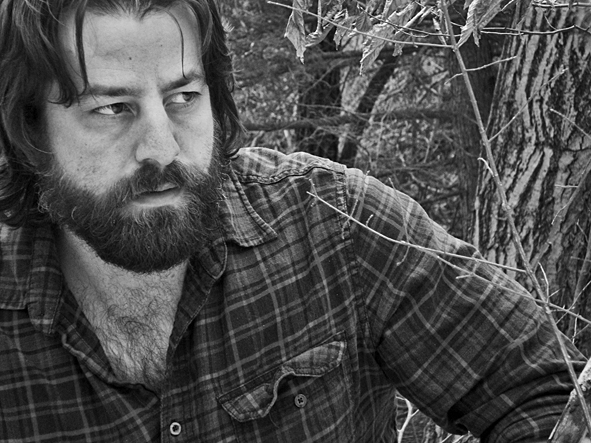 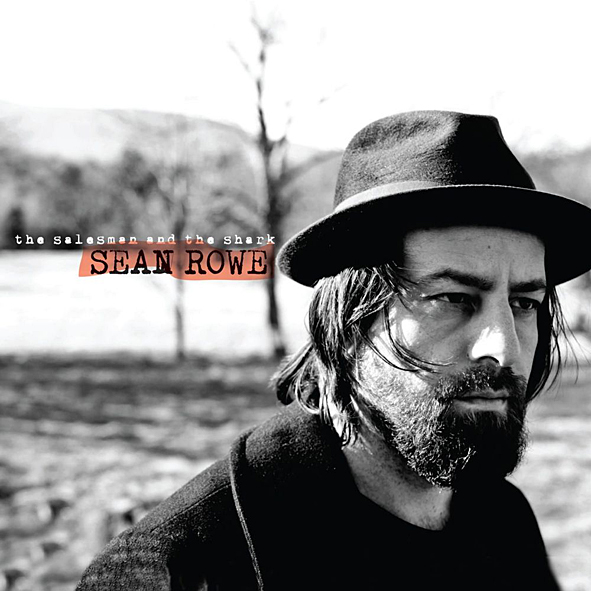 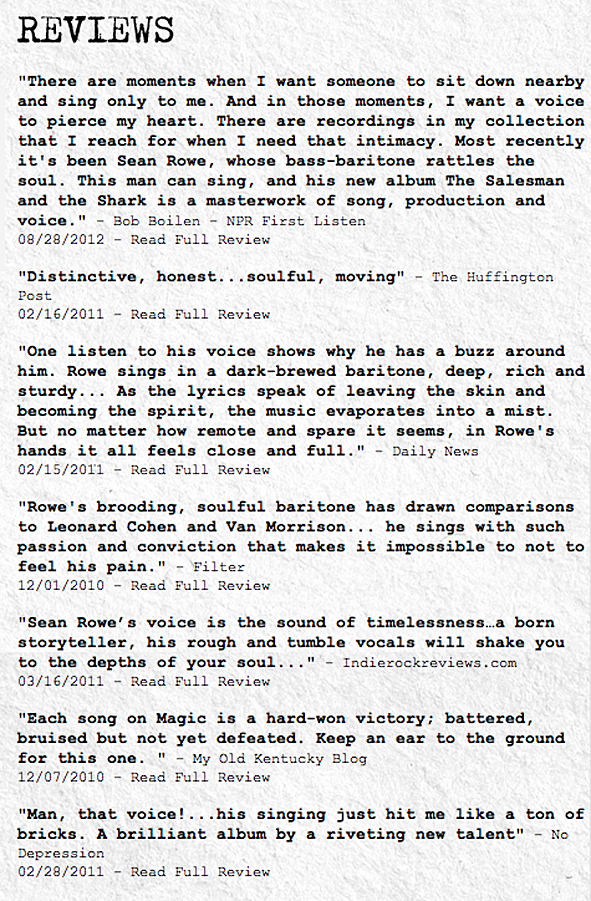 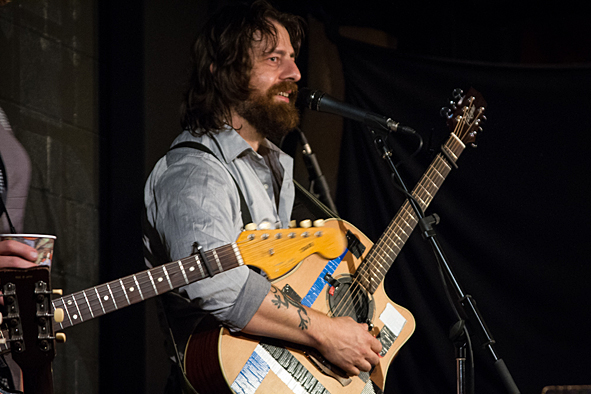