I am not a great Porsche fan at all. And if I would like to own one it must be a classic 911 build before 1980. I found this exotic 911 SC from 1978 which is an European-market example that was reportedly sold new at Hahn Porsche in Fellbach Germany. “The selling dealer acquired the car in April 2018 with 135k kilometers, and has since performed a 911 Safari build. Work included custom-fabricating rear strut mounts and a roll cage as well as front and rear brush guards with aluminum skid plates. The suspension was fitted with KW Clubsport coilovers and 935 components and PAGID Racing brake pads were also installed along with fifteen 52 wheels and all-terrain tires. Power comes from a 3.0-liter flat-six equipped with 964-grind cams and the 915 transaxle was fitted with with shorter 2nd-4th gears and a Wavetrac limited-slip differential. The interior was refurbished with new Recaro seats, PRP harnesses door panels and carpets. Additional lighting a fiberglass rear deck lid with ducktail spoiler and a roof rack were also fitted and a white livery was applied over the Guards Red paint. The car has been driven approximately 2.500 miles since the work was completed and it is now being offered in California with records and photos from the build process a Porsche Certificate of Authenticity and a clean Virginia title.“ It is for sale and the current bid now is about $ 37.500 USD. Auction will end tomorrow. Hurry up :).
© All Photos: bringatrailer.com | 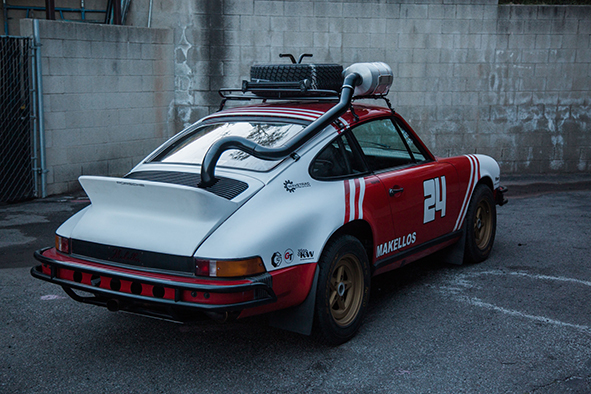 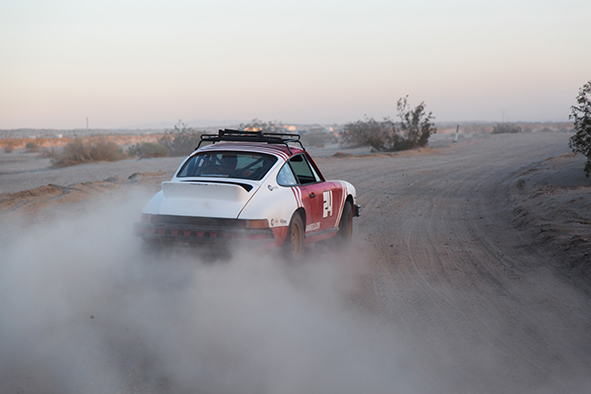 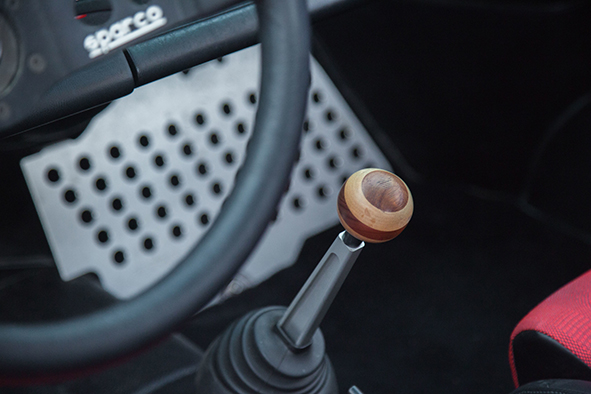 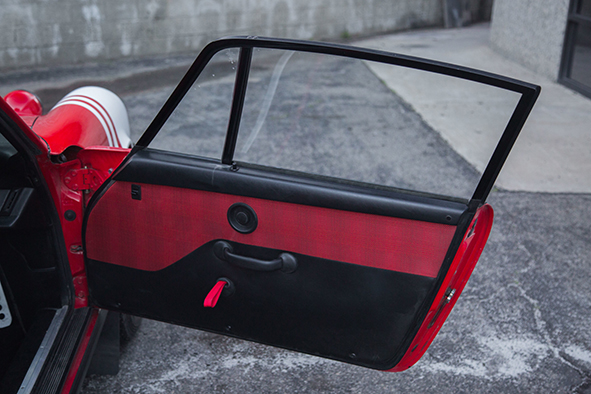 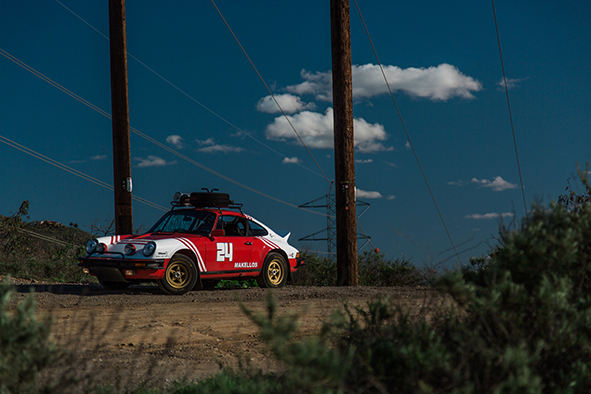