This is little Levi – my son –, the boy who did some nice Red Wing Shoes animation films for Red Wing Frankfurt, Germany, posted at the beginning of this year. Growing up seeing Red Wing Boots every day at his mum’s and my feet, it was just a question of time trying the first RWS boots on his own. “BOOT SHARING” is the magic word since some days at Levi’s home. What a luck, Mum’s #3375, the Red Wing Heritage Women’s version of iconic #875, fits so perfect. More light weight, with softer leather, a slender fitting than the #875 and a cushioned insole this boot is not only perfect for women’s feet but also for teens. But not only the women boots fit his feet perfect. The Red Wing #2918 Chelsea Ranger is his absolute favorite! Stepping through thick and thin, at school, in the yard, on dog walks, simply everywhere. And the best for Levi: no lacing – easy and speedy putting on and out. And this boot is aging so nice. So rugged, but you won’t get it broken down. Built to fit, built to last. Levi loves his nice “new” worn in Red Wing Boots from mum … while he is thinking about his next animation film where a Red Wing Boot will be the headliner. Have a great weekend! pics | LTG · video | Levi 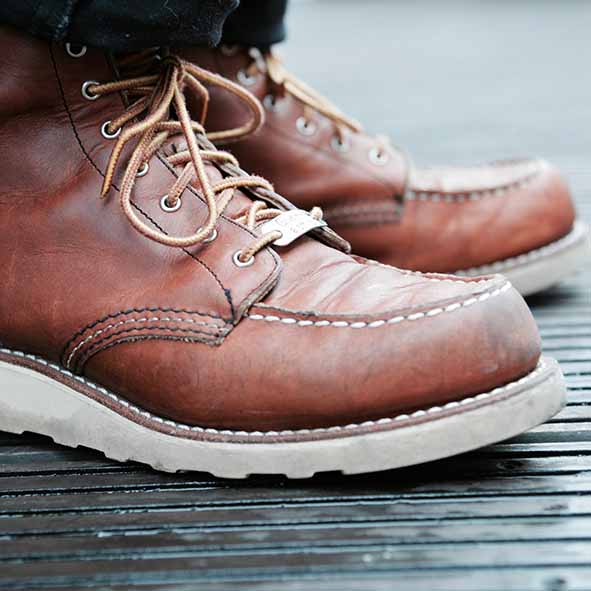 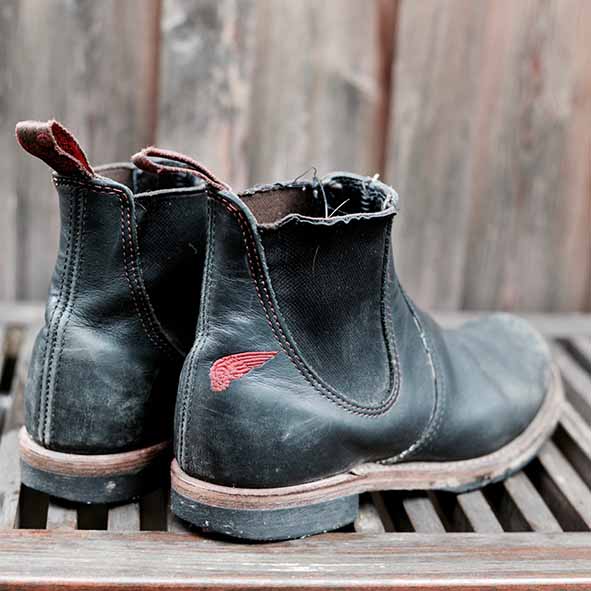