My soulbrother Michael Uhlemann Master Chief of Cuisine M. send me some pics of his new Tellason aprons made of 14.75oz Cone Mills White Oak Denim. The apron is limited to 50 pieces and it was sadly for sure the last Cone Denim production – so something really special! The leather patch shows the “TEN” logo standing for the 10th anniversary of Tellason. “Michael is Tellason”, he is the biggest Tellason fan I know and so it is fantastic that they made an apron that he can use when cooking – maybe they did it especially for Michael 😉 who is already longer a very good friend to Tellason’s Pete & Tony and Distributor Uwe E. Maier c/o Amtraq Distribution, who love his way to cook so much and above all his personality and his loyalty to the brand … do you know anyone who has a “Tellason Wall Of Fame” at home? I know!
© Michael Uhlemann | Life-Time-Gear.com

[Advertisement due to tagging of brands] 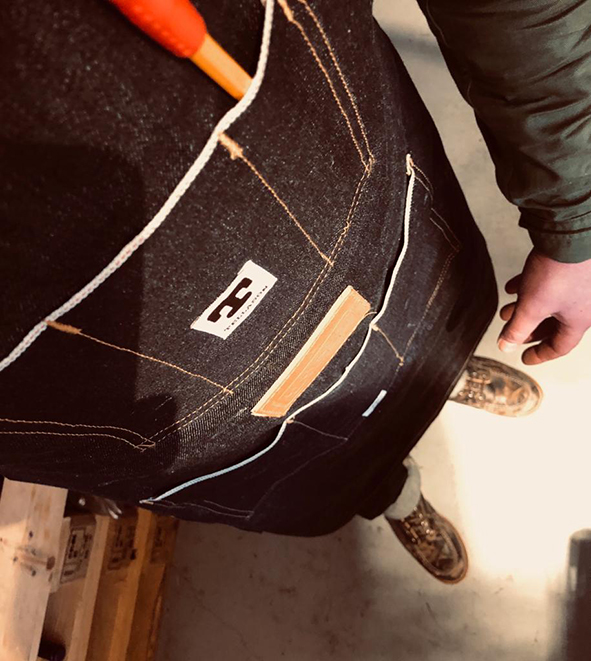 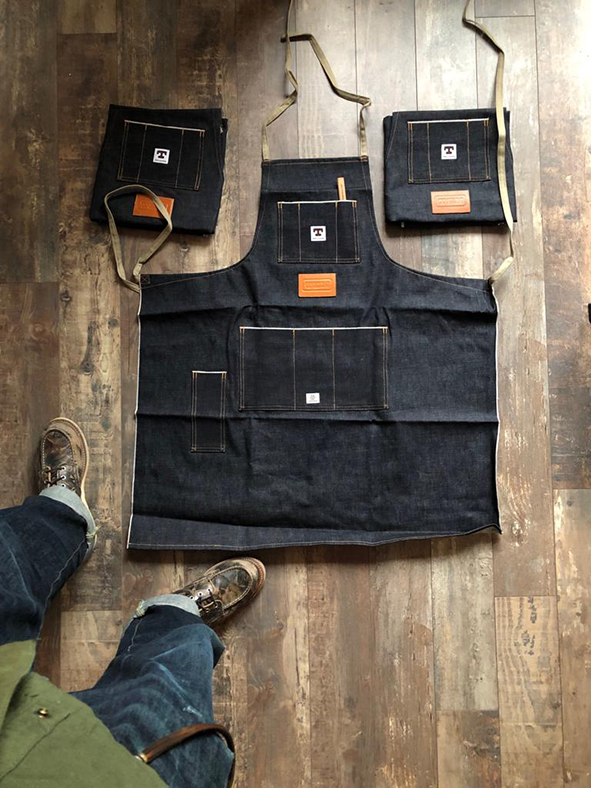 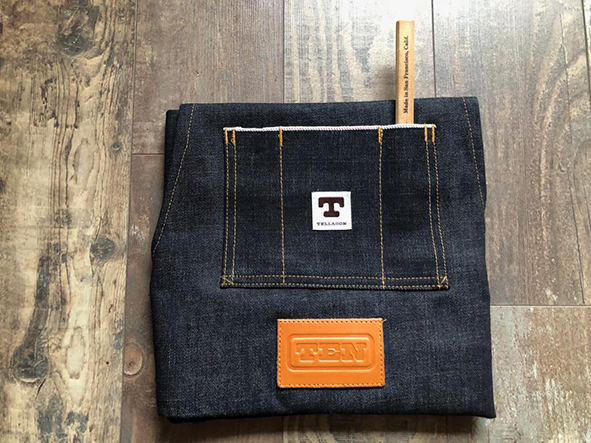 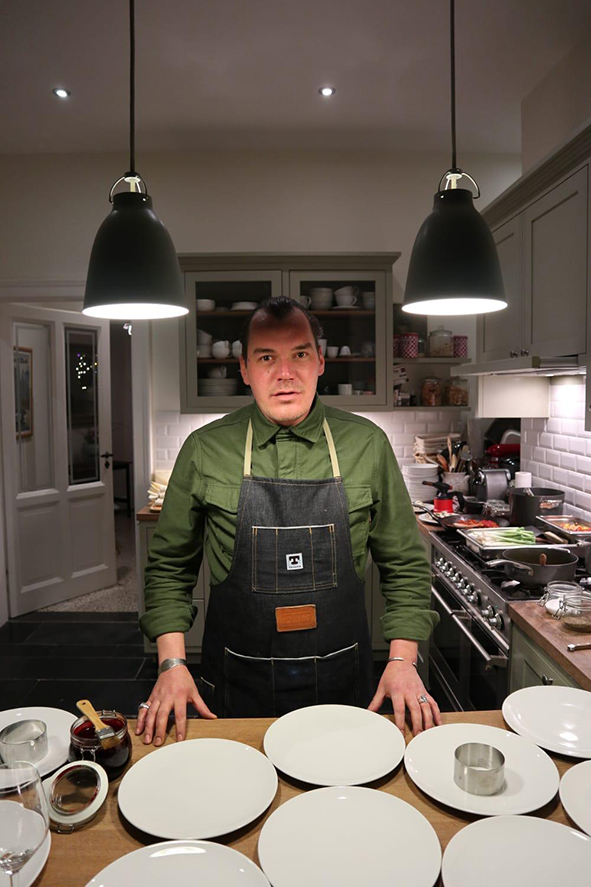 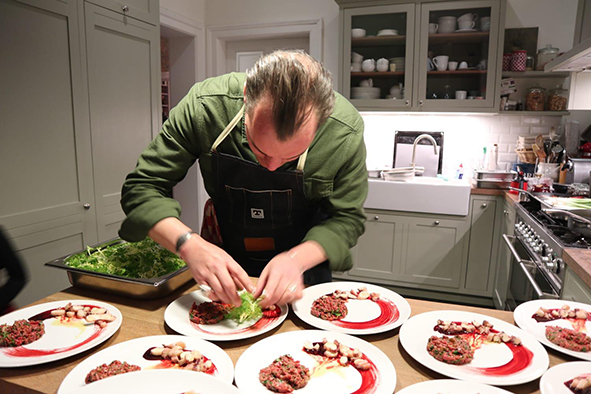 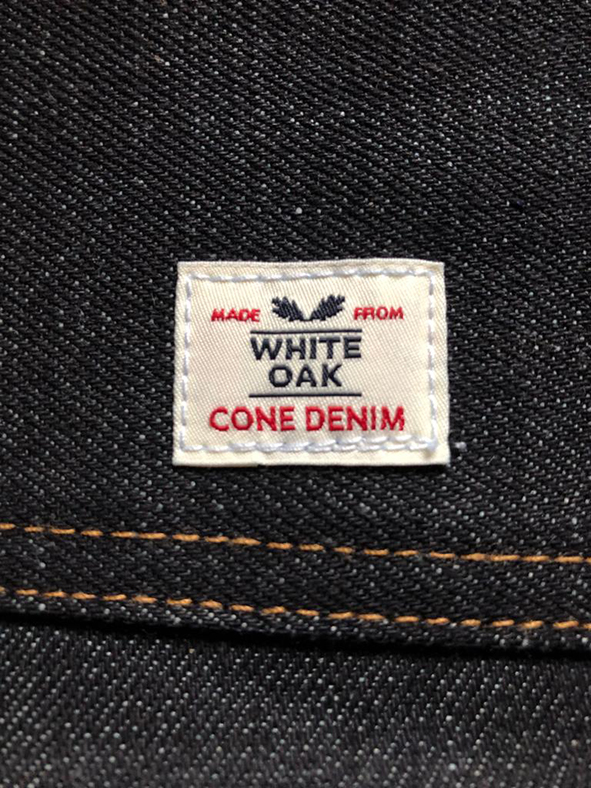